Keep Shell Out of the Arctic! 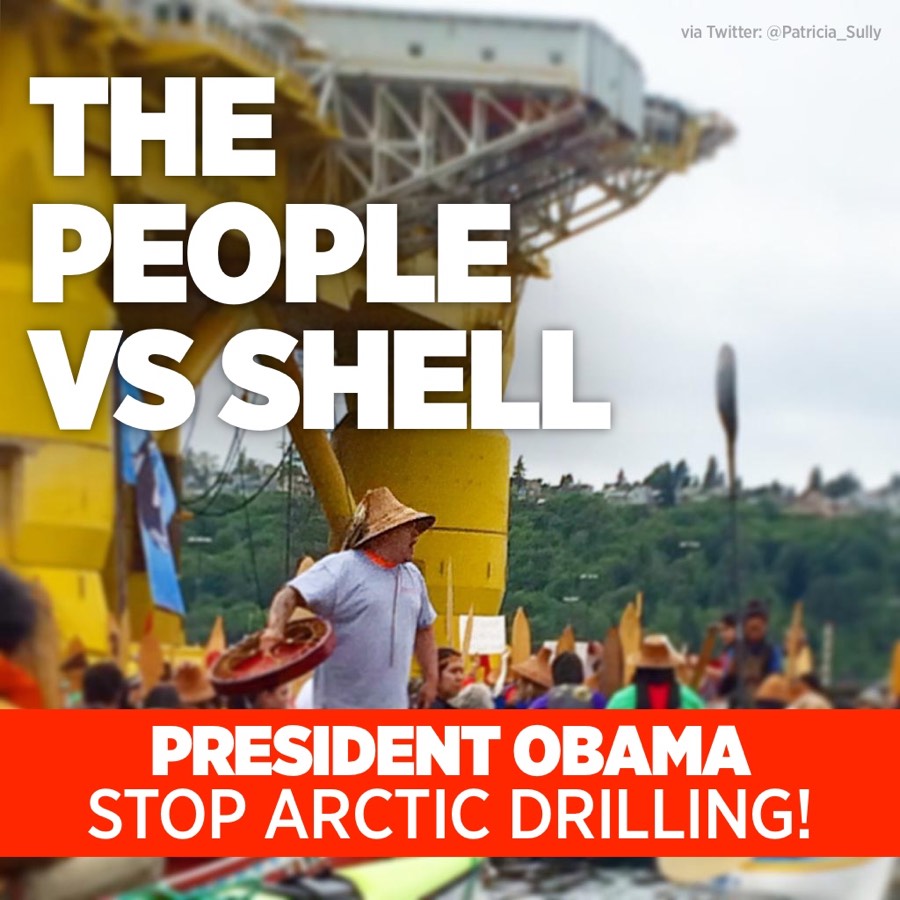 The Arctic Ocean is one of the final frontiers for Shell, which continues to spend billions of dollars each year in a race to dig up more fossil fuels, proving they couldn’t care less about the future of the climate.

Here are our top three reasons President Obama must put an end to Shell’s reckless pursuit of Arctic oil:

Arctic oil is high risk, high cost, and high carbon. In fact, it is downright crazy. It is truly the final frontier of how far Big Oil is willing to go for climate-destroying fossil fuels.